CartONG has been a partner of the Global Healthsites mapping project (Healthsites.io) since 2017 to create an open data commons of health facility data with OpenStreetMap. The project was recognized in 2018 as "global good" by the Digital Square program of the leading health organization PATH. Alongside this recognition came funding to both push a new version of the Healthsites.io platform, and pilot the new technology in Senegal.

Launch of a "data collaborative" approach in Senegal

To do so, we took the lessons learned from our Data4SDG’s pilot in DRC last year and formed a collaboration with Geomatica (a Senegalese company specialized in GIS) and the OpenStreetMap Senegal community. Healthsites.io and OSM-SN conducted a first mission in April in Dakar to meet key local stakeholders, understand their position towards health data sharing practices and start preparing the future field data collection. 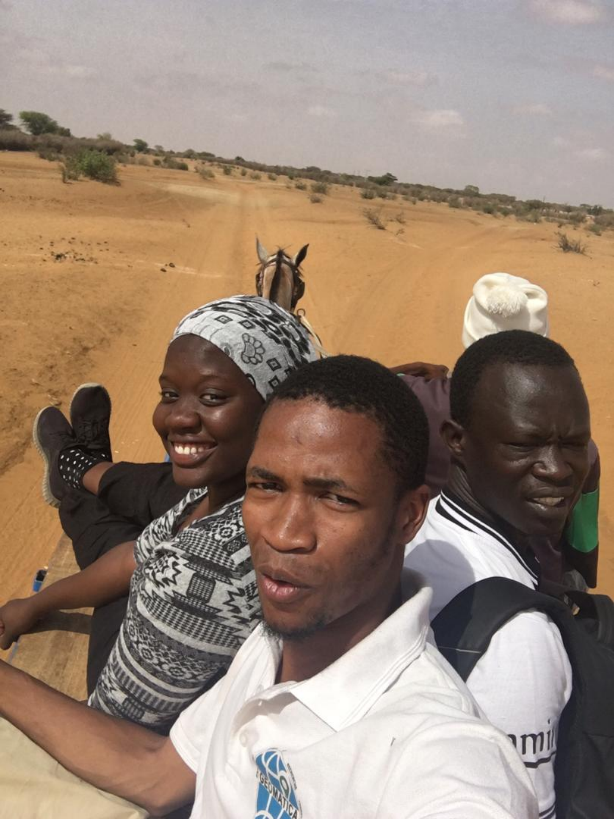 We then organized a 2-week mission in Senegal with the full consortium between July 15th and 26th. During the first week, we organized a comprehensive data collection campaign in the département de Saint-Louis, in the north of the country. After getting approval from the local head of the Ministry of Health (MoH), we trained a group of 10 young enumerators, members of the local OSM community or staff at Geomatica, during a day. We used the new Healthsites.io ODK form accessible via the platform, to write the data on OpenStreetMap (using Gather).

The enumerators had the rest of the week to cover the full département – a relatively small area for Senegal but which still came with its own logistical challenges. Thankfully our team proved most resourceful and managed to cover entirely the area in time! We then debriefed on the Friday with the volunteers as well as local MoH representatives. This was the opportunity for rich discussions on potential use cases for this data, including for routing to health infrastructures, health zoning delineation, malaria elimination monitoring, vaccination/distribution monitoring or finding the closest pharmacy – if one these use cases interest you, please get in touch!

In total, we surveyed during 3 days 104 health facilities, including detailed attributes on opening hours, number of staff, number of beds, accessibility, power and water access conditions, etc. This dataset was much more exhaustive than pre-existing data in particular in rural areas, as shown in the screenshot below, which compares data collected in our campaign (in red), existing data in the dataset gathered by PATH over the last months (in blue) and existing data in OSM (in green). 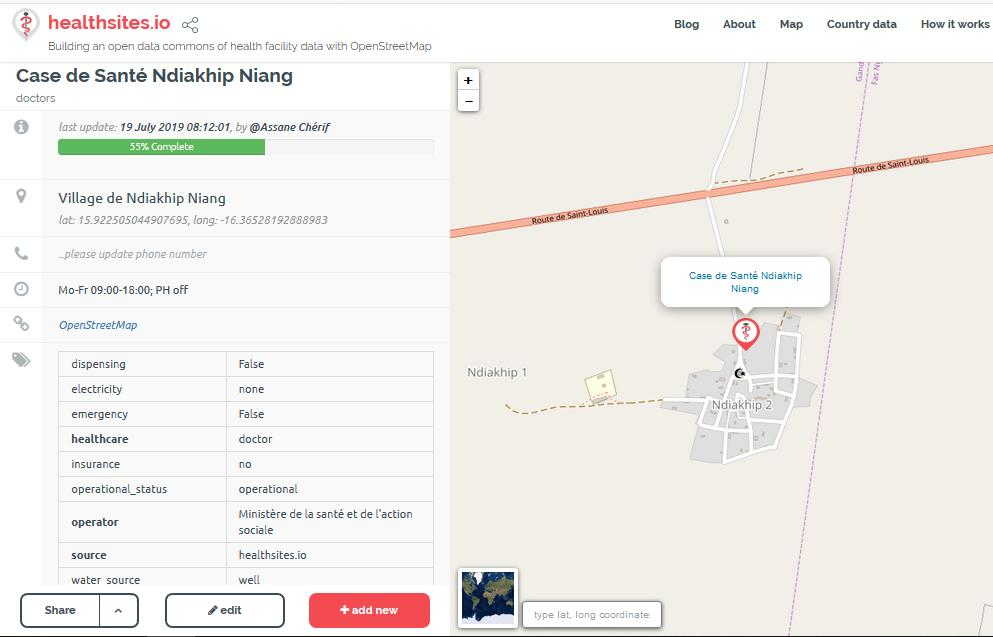 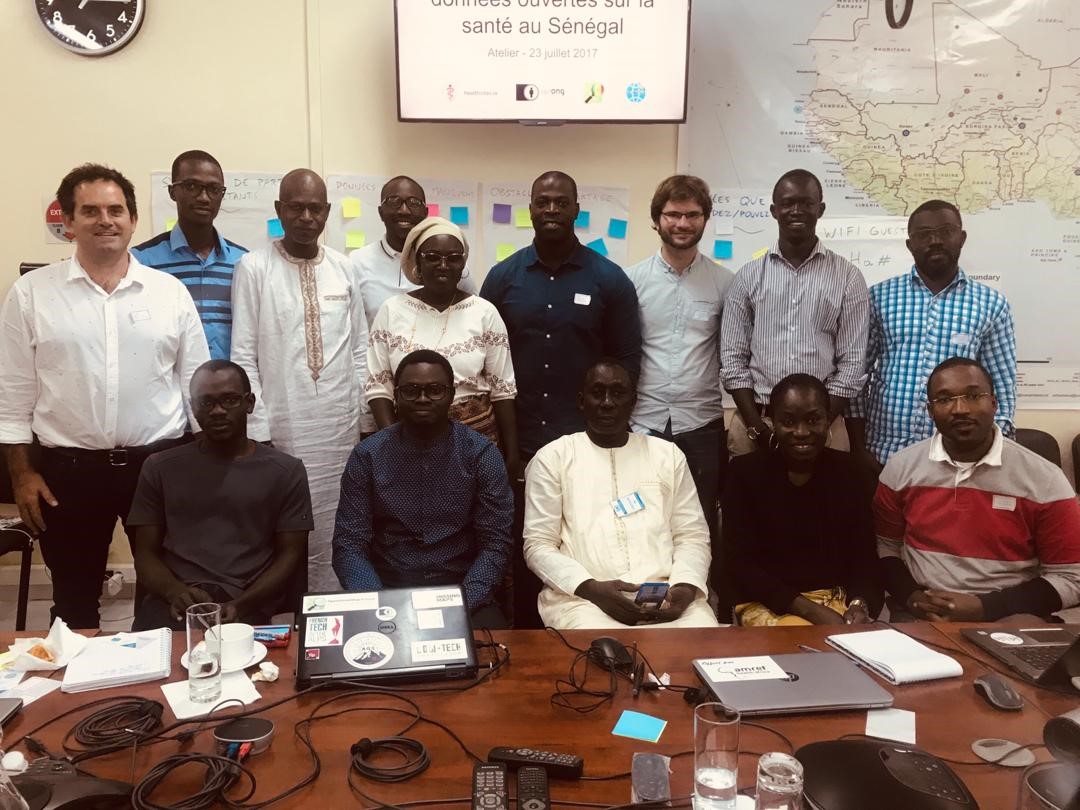 The second week of the mission was then dedicated to presenting and promoting our approach to local stakeholders. We organized a workshop that was graciously hosted by OCHA and gathered several key organizations operating in Senegal such as PATH, MSF, AMREF, IntraHealth, etc., which all showed great interest for the approach and brought valuable feedback on how to improve it (cf. below). We then met directly with several services of the MoH in Dakar to discuss how to try to embed our approach to the existing operations and data management processes.

We were delighted to see that some of them saw the open data/crowdsourcing movement as an inevitable evolution that public actors should embrace and therefore support by building quality datasets for all!

Nonetheless, several challenges remain to achieve sustainable and comprehensive data collection, such as: 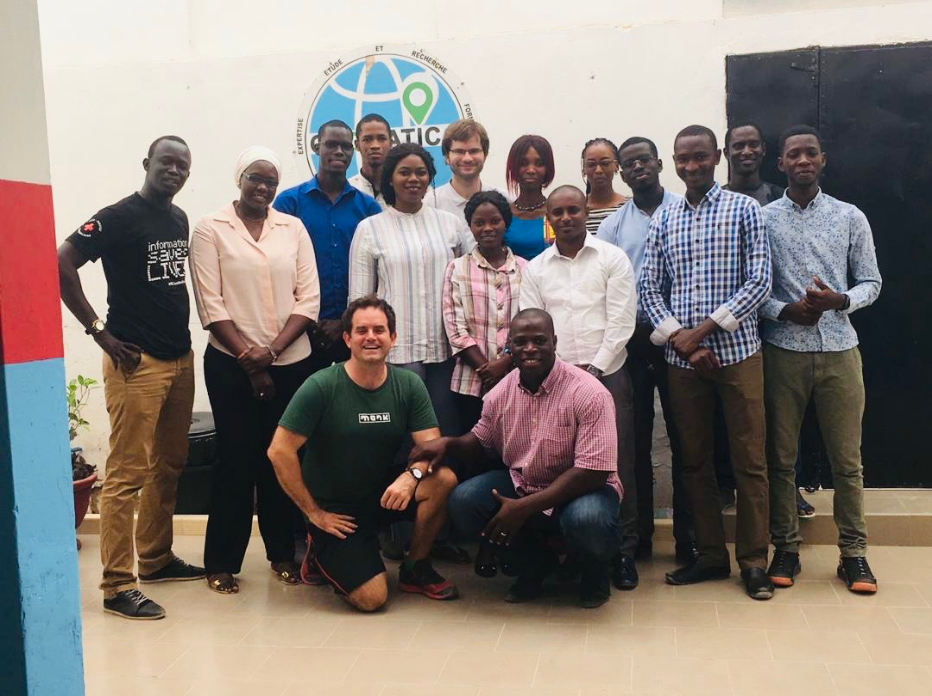 To conclude, this mission was an opportunity to test in production and full scale the healthsites.io platform with its complete data workflow. Since we have long supported this project, we are extremely happy to see it come to fruition. There is significant potential to continue working both on the appropriation of the project by the civil society (in particular with OSM), and its use by official stakeholders.

Finally, we would like to stress out that the collaboration model used during this pilot implementation - with Healthsites.io as cornerstone, the OSM community as local focal point, and two professional operators (one international, CartONG, and one local, Geomatica) – to coordinate and implement field activities, have proved very efficient and we are looking forward to test similar set-ups in other countries. We thank PATH/DigitalSquare for trusting our pilot project and the Senegalese MoH for their flexibility.

If you are interested in testing a similar approach & tool in your country, or in participating in the next implementation phases in Senegal, feel free to get in touch with our consortium!