CartONG's volunteers and staff have met in Lyon on February 22-23rd for 2 days of get-together: work & fun!

It has offered us the opportunity to organize a training for the newcomers in our emergency mapping volunteer team, to hold the association 2014's General Assembly, but also to gather an exercise for the emergency mapping team and to brainstorm on the upcoming GeOnG 2014.

Read more on the French version of this article! 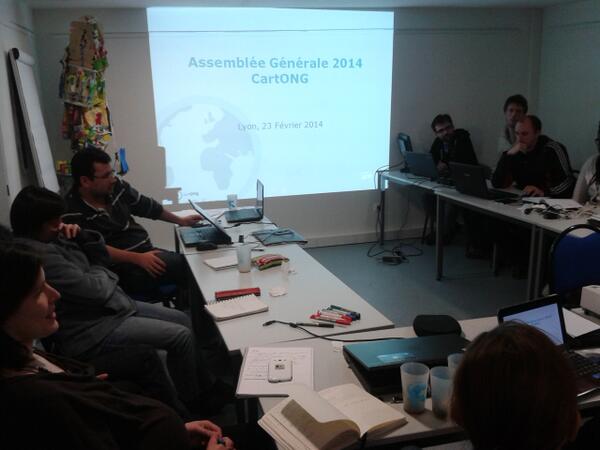 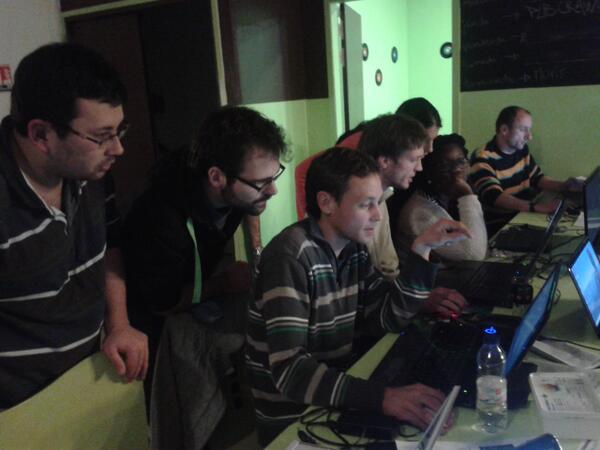