As part of its cooperation with the rural district of Dianguirdé in North-West Mali, the city of Ivry-sur-Seine (France) has decided to map the village and its surrounding, with the support of CartONG.

Create link based on a collaborative project

Promote knowledge of the twins cities by the inhabitants

Having a clear and actualized map in order to localize villages and major roads of communication. This map will support the engineering of the development projects despite the remoteness. (localization and planning of projects for example : water adduction projects in Dianguirdé between the villages of Foulabougou and Torodo)

Comparison of the road network Before / After in OpenStreetMap (src: OSMAnalytics)

Being part of the Missing Maps project facilitated us with their tools and sustainable ecosystem using OpenStreetMap and the three following steps :

1. Remote mapping using satellite images, and the creation of a project in the Tasking Manger of HOT 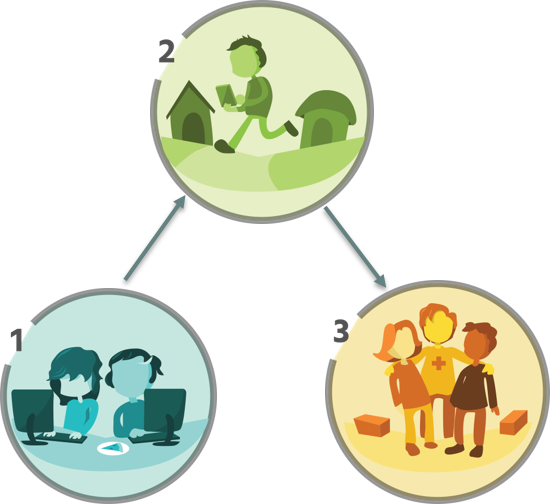 2. Completion and verification of the information on the field

3. Creation of a map with all the data created

Thanks to the mapping workshops organized by the city of Ivry from September to December 2016, natives from Dianguirdé living in Ivry, remembered their territory and created a first draft of the map with the names of the villages and main roads.

Following these workshops, on the mapathon of the 11 of November, organized during the International Solidarity Week, the map was completed with missing information by observing satellite images. Buildings (of Dianguirdé and Torodo), residential areas (from the surroundings), mains roads, visible water streams, and the existing tracks have been drawn thanks to the tools provided (a project on the Tasking Manager, and the access to the recent satellite images). The actors of the district of Ivry and the Malian natives from Dianguirdé and Torodo living in Ivry, refined the names of villages and hierarchy of the road network, with the help of CartONG. We could even feel pride from our Malian friends, who could see the name of their native village written on the map ! The conversations expanded out of the mapping theme, as we enjoyed special local food all together prepared by the Malian community during a friendly meal. Some of the natives learnt to map during those workshops. 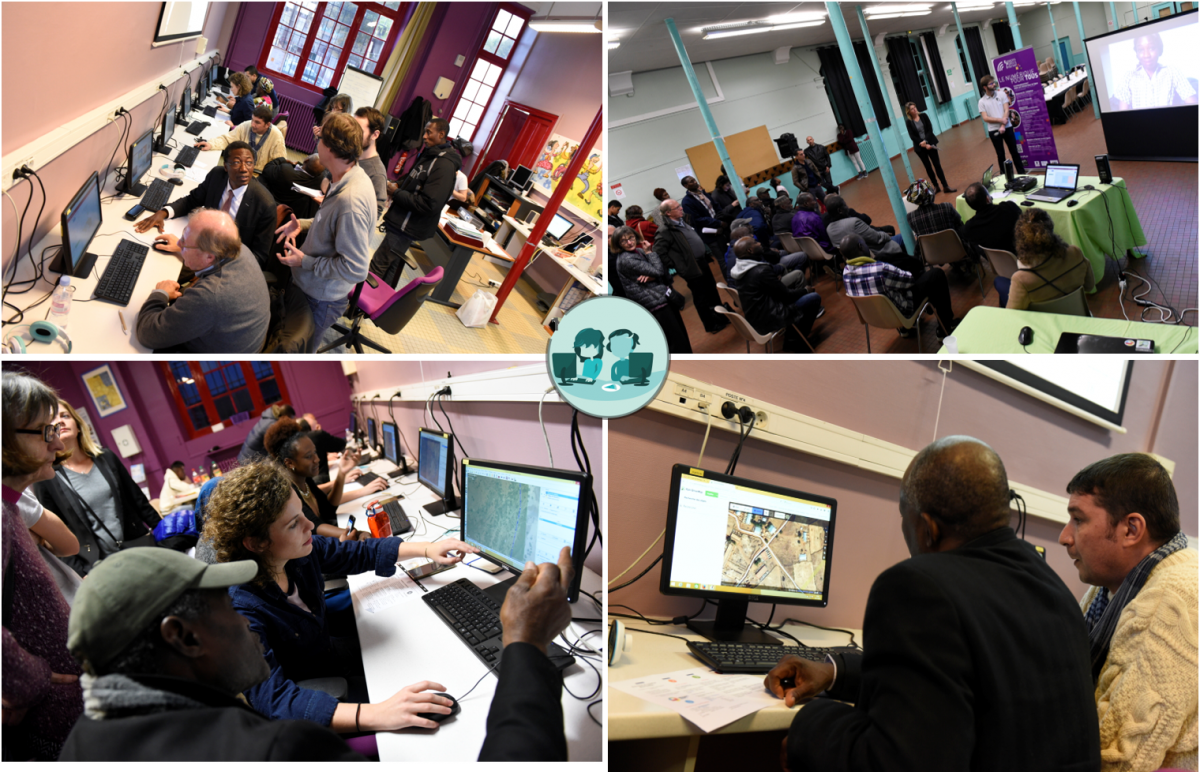 It’s in this same friendly ambiance that the mapping work continued to be done until mid-january. Overall, 2448 new buildings and almost 30000km of roads were added to the map. 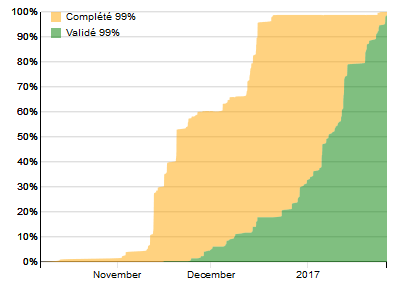 In parallel, Nathalie Sidibé from the Malian OSM community visited the city to take notes, pictures and even managed to collect some traces with Mapillary and thereby share an overview “as if we were there” of some streets of Dianguirdé and Torodo; more than the contributors, the Malians were the most interested !

Thanks to those many contributions, a printed map was created, the first edited map of the region for many decades ! A big validation work (many thanks to Jean-Paul and Jean-Yves, volunteers, without whom this work would of have been very complicated !) was necessary however, because each contributor draw with their own manner, it was essential to homogenize the information afterwards. Creating this map (with QGIS) was also very interesting because we benefited from it in order to improve the data base on OpenStreetMap, in a more systematical way than what we usually do on humanitarian urgent projects.

This map will be useful for future projects like adduction water in the village of Torodo, but also more globally for any local actors working on development projects. The data created is openly accessible on OSM and can be used as well as maintained in the future. 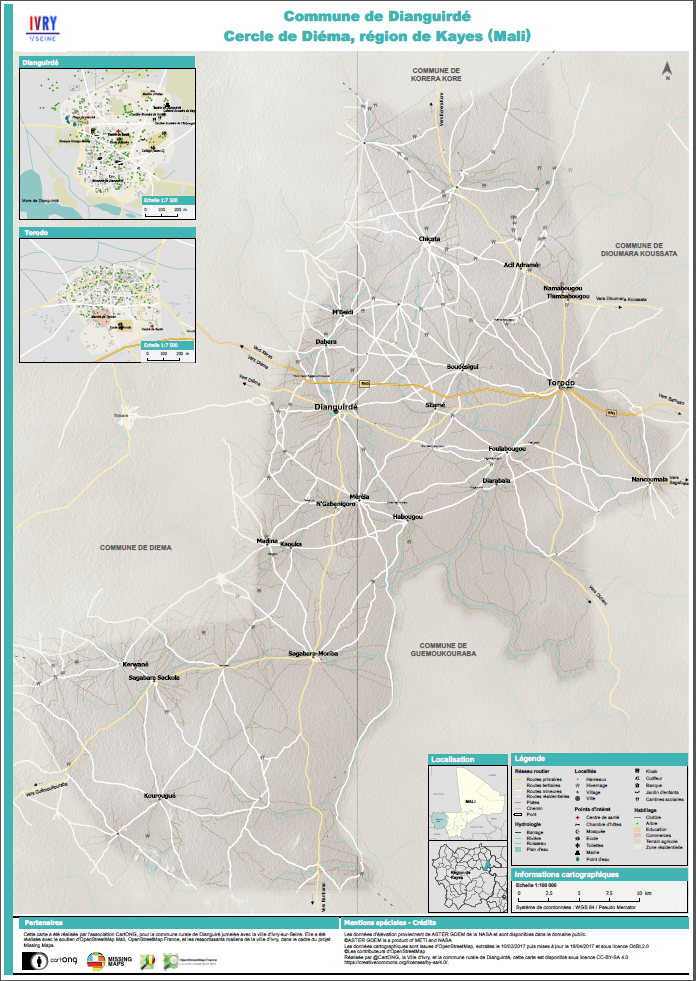 Map can be downloaded here (Web format, contact us for a printable version)

Finally this project closed with a mapping session on the 10th of June 2017. The participants left with a copy of the printed map and the application Mapillary on their smartphones, (almost) ready to use it at their next travel to Mali.

To conclude we keep in memory valuable exchanges and a sharing of skills and tools essentials to develop projects on field, and for the links between the communities !