Update of MSF case study on GIS for the Ebola response

Update of MSF case study on GIS for the Ebola response 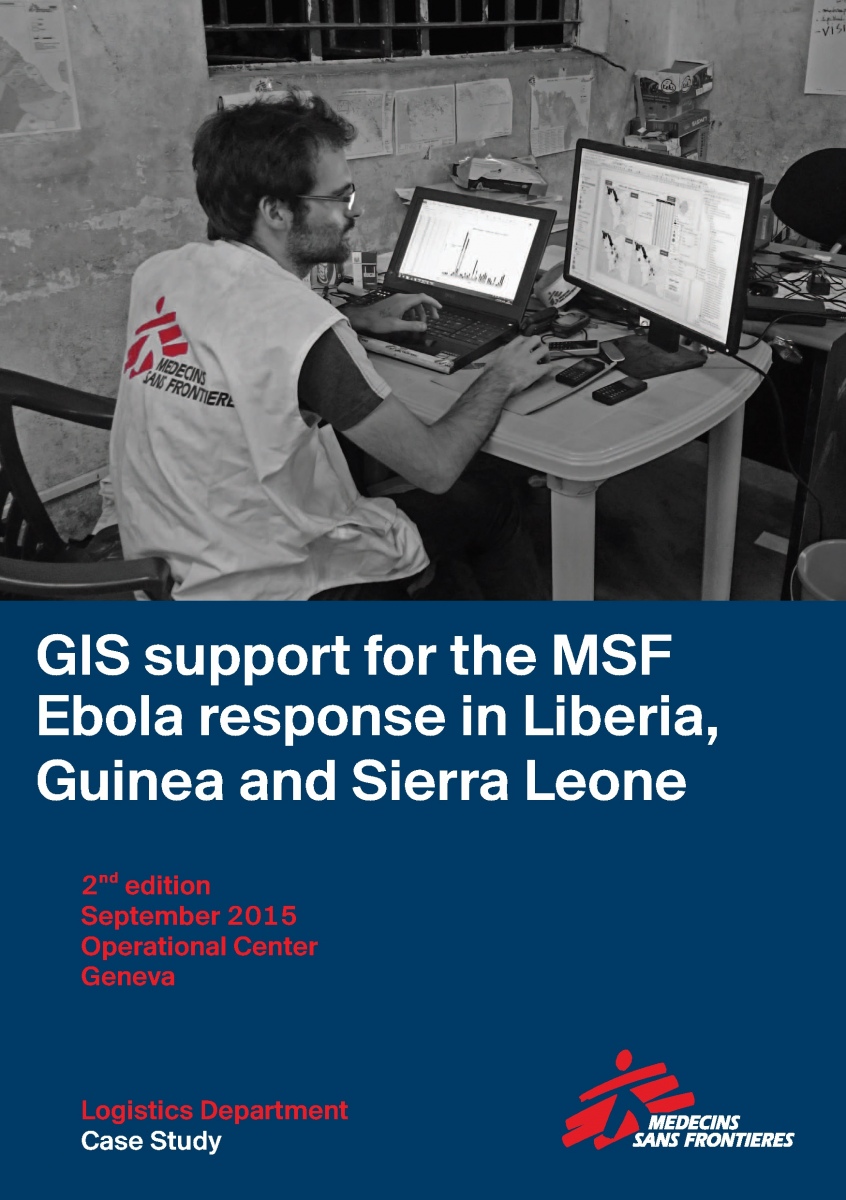 MSF-CH published a 2nd edition of the case study on the GIS Support for the Ebola response in West Africa, summing up the impact of GIS for MSF's field interventions.

CartONG has been supporting MSF-CH since 2013 on the definition of a GIS strategy and creation of a Map Centre. This collaboration has been extending since, with several secondment of Geographic Information System specialists within MSF's field teams, first in Guinea and then in Liberia and Sierra Leone. 16 deployments have taken place during more than one year, from March 2014 to May 2015. In support of the epidemiological team, GIS officers were in charged of producing general overview maps, as well as topical maps that supported different aspects of the operation.

This case study is an update of the first case study, written in July 2014. Where the first study looked only at the first deployment of a GIS officer to the field in Guéckédou, Guinea, this document summarizes the experiences and lessons learnt from all deployments that were part of the Ebola response, including the first mission.
Two excerpts from the document highlight the impact of GIS:

“In total, the GIS officers produced more than 800 maps and related information products during 16 missions […]

Both field and headquarters staff interviewed for this case study stresses that having a dedicated GIS officers in the field was a major asset that had a significant positive impact on the operation. GIS support helped programme staff perform their tasks faster and target their activities more precisely and with fewer resources.”

“The following outputs were frequently mentioned as being the most useful:

Significant parts of the affected countries were very poorly mapped or had previously not been mapped at all. GIS officers, with the support of local staff and the virtual OpenStreetMap community, quickly produced maps that showed roads, buildings and other infrastructure. These base maps were not only useful for MSF, but were also helpful in building relationships with other humanitarian actors and representatives of the local governments.

GIS officers produced databases and maps with both the official and the colloquial names of villages, communities and streets in the areas of intervention. This helped staff to clarify quickly where patients had come from, which thereby enabled MSF to reach people in these locations more quickly.

Weekly updated maps of confirmed and suspected Ebola cases helped translate the progression of the epidemic from technical data into an easy-to-grasp map. As a result, staff at all levels had a better understanding of the emergency.

The interviews also highlighted the fact that most MSF staff knew very little about GIS prior to their deployment. Working alongside the GIS officers gradually changed that, and programme staff who have worked with GIS officers are now more likely to actively request GIS support. All interviewees emphasized that having the GIS officers in the field was essential for this learning process to occur.”

You can find the second edition of the case study here. 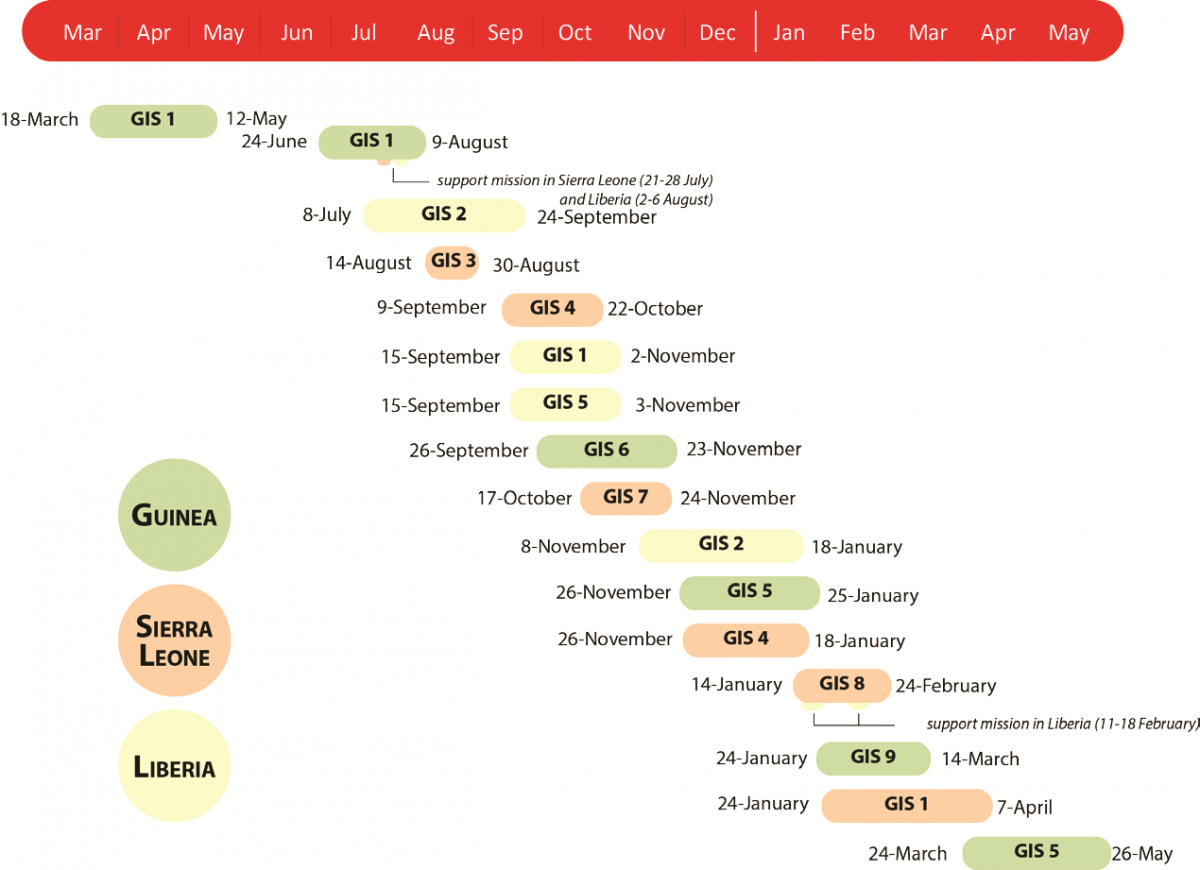