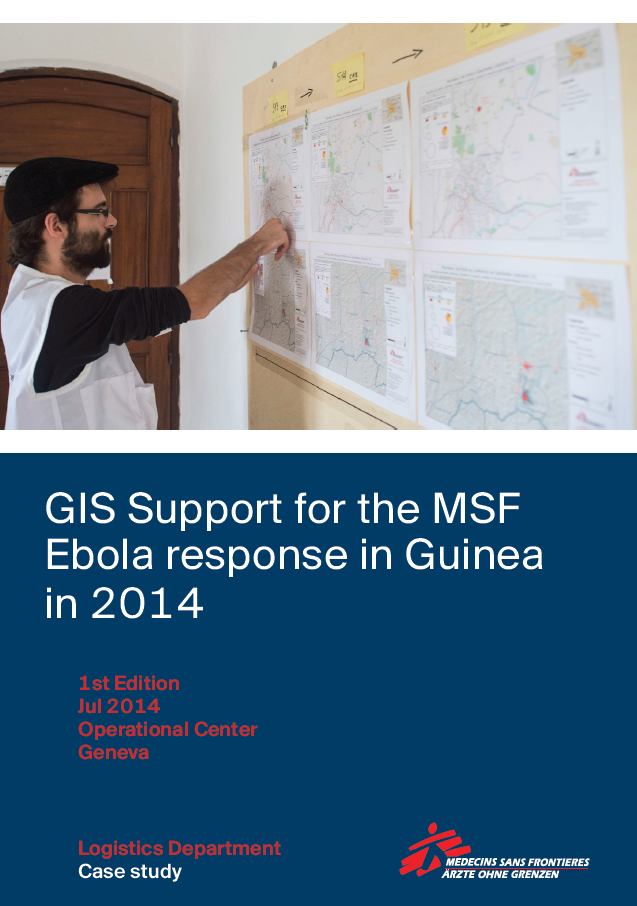 MSF-CH has just published a case study on the deployment of a GIS officer to Guinea, in response to the Ebola outbreak in Marc 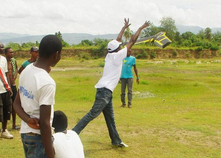 CartONG, in partnership with OSM-Fr, was able to send a volunteer in Haiti in June to support the haitian OpenStreetMap community, in particular through the deployment of an UAV, which imagery proved very useful for participatory mapping.

MSF Switzerland initiated last year a reflection on the value of GIS in their operations. 2014 is the beginning of a strong collaboration between MSF-CH and CartONG.

Direct GIS support has been provided for MSF in 2014-2015. First deployments were to support their Ebola response in the 3 most affected countries. As GIS gained in popularity within the movement, more GIS missions were requested, for other epidemics such as Measles, Dengue, etc.

MSF Switzerland initiated in 2012 a reflection on the value of GIS in their operations. The last quarter of 2013 saw the beginning of a strong collaboration between MSF-CH and CartONG. We support MSF-CH in defining their needs and are putting into place the first 2-years plan GIS strategy.